It’s in his blood. Both of his parents are photographers.
Seeing the world through a lens is second nature to him. 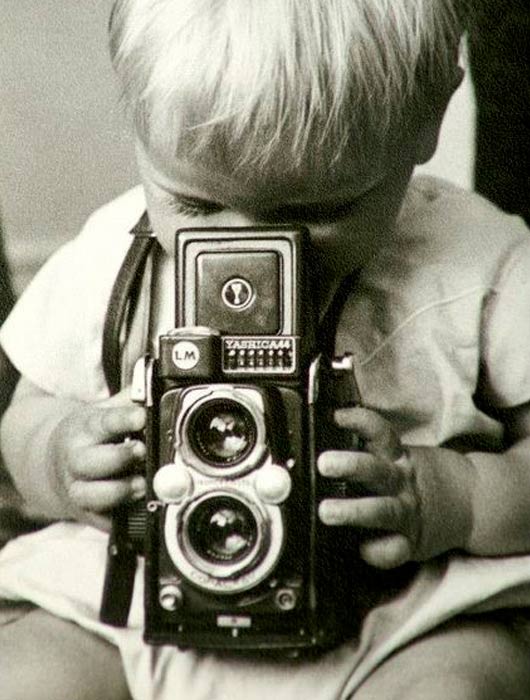 Yes, that’s me on the left at about 18 months. I’ve always been around cameras. It’s in my blood. Both of my parents were photographers. I first used a video camera in the 1970’s and loved the way I could capture movement. I knew from a very young age that this was what I wanted to do. I wanted to make films about people. I wanted to record history.

I graduated at 19 with a BTECH Diploma in Media & TV and before I was 20 I was making films for industry (ICI, BP and Shell) on Teesside. TV work soon followed and life became one big adventure.

Documentary and Current Affairs are what interest me. If I’m not working on them I’m usually watching them. I’m experienced and comfortable with difficult subjects. I think everyone has a fascinating story to tell and it’s a privilege to be a momentary part of anyone’s life and help tell that story.

I have an I-VISA allowing me to work in the USA. I’ve mostly worked in the UK and Europe limiting long haul foreign trips so that I could be around to see my son grow up. 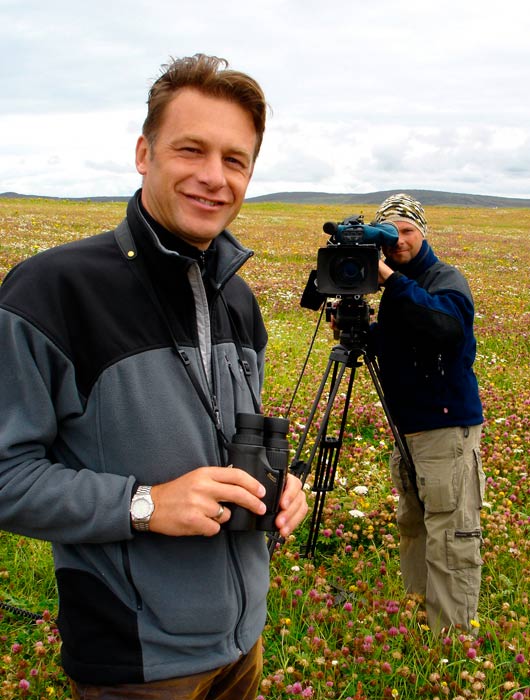 Both Dutch Artist Rembrandt and Cinematographer Roger Deakins are a source of inspiration for my style. I love their use of light. My head shots are always with indirect light and I prefer my landscapes to be backlit with heavy skies. Dusk and dawn have to be my favorite time to film. I also have a clear sense of balance and geometry to my pictures. I’m mostly self taught and believe technique should come before technology.

If you find a job that you love, you’ll never work a day in your life. It sounds like a cliché, I know, but seeing the world through a lens is my passion. I feel that it’s what defines me, as well as being a dad and a husband.
I relax by watching films and I enjoy editing for pleasure. I’m also quite a skilled iPhone photographer.
© Copyright Phil Putnam Spencer - Website by Infotech
This site uses cookies: Find out more.